The Master of Waiting 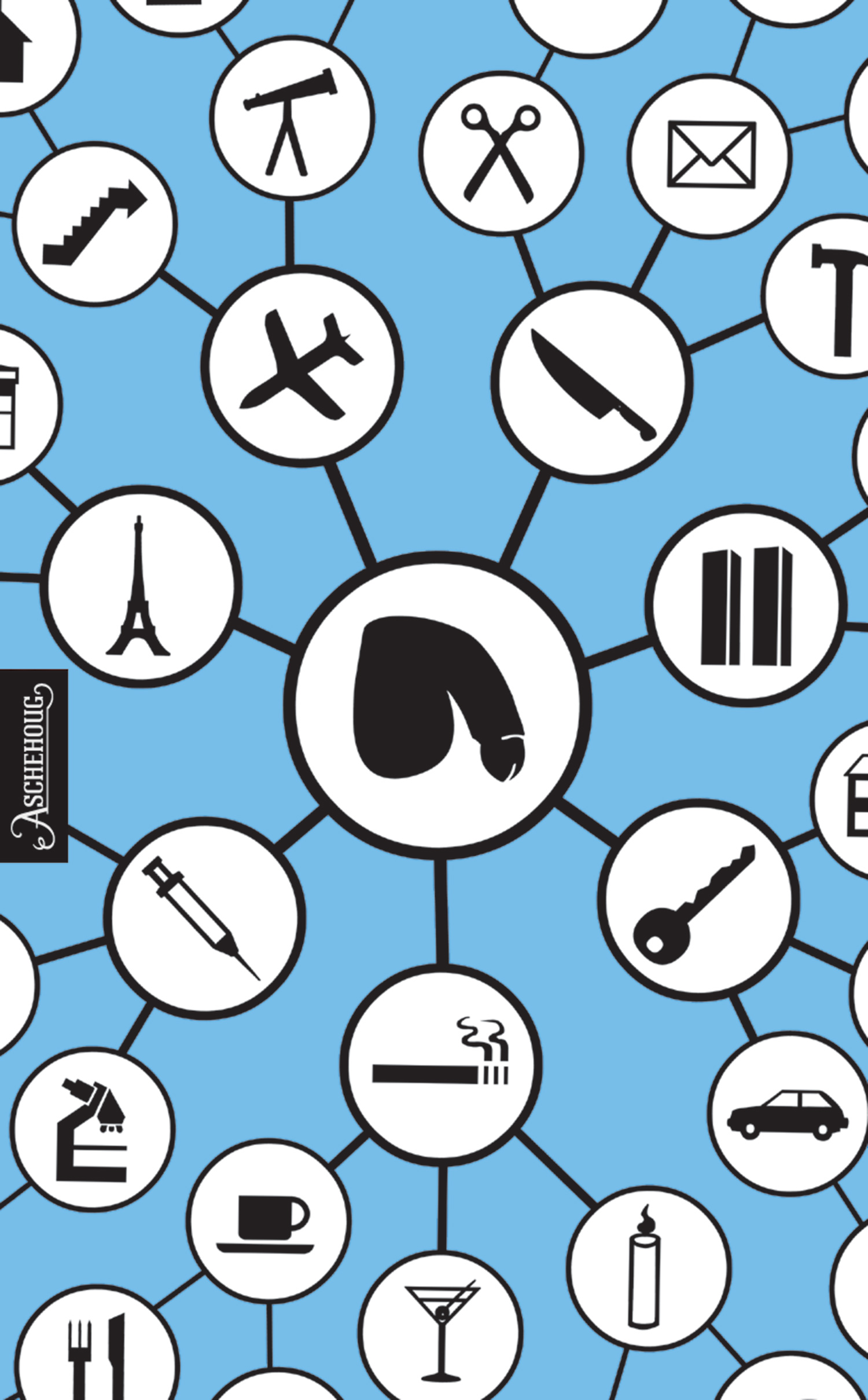 Konrad does the exact opposite. He tries to do everything, to accomplish everything, earn money on everything. When Konrad learns that Even has never had sex, he pressures Even into starting therapy. Reluctantly, Even signs a contract with the private clinic MedStat, which finds the best therapists and uses the most cutting edge forms of treatment. MedStat guarantees all of its clients a cure.

From this moment on, Even’s waiting project encounters serious challenges. Simultaneously, his neighbour, the prostitute Ada, becomes more and more insistent. It is, in truth, difficult to wait in peace.

Ventemesteren («The Master of Waiting») was also released as an audio book the same year.

Oddmund Hagen in Dag og tid nr. 41, 11.10.2003
“This book is Øystein Stene’s literary debut. He was born in 1974, has an MA in comparative literature, lives in Oslo and teaches at The Academy of Theatre. These are the facts. At the same time, he delivers a literary debut novel that one would normally expect to create a greater sensation than these novels about boys who are broke and those who wander through the Oslo night and sleep away the following day. Øystein Stene is thoughtful, he knows something the others don’t know or haven’t bothered to learn about, he knows something about isolation, loneliness, social positions, and waiting, above all waiting, and he finds expression for all of this in his literary debut novel Ventemesteren.”

Øystein Vidnes in Vagant nr 3-4 2003
“Ventemesteren is satirical but not to the detriment of the characters in the book. Instead, with an artful touch, the ridicule is directed towards the reader, in that the irritation over the main character’s opinions and perspectives overshadows the fact that Even Huuk, in an unproblematic fashion, is right about most everything. Perhaps we like to think that we are able to respect others and accept that they are not like ourselves, but here we fall short. I caught myself wishing that Even’s sexuality would come to life. Even though I would prefer to have been complacent and harmless, I become an ironic and domineering pedantic.”

Kjell-Richard von Wachenfeldt in Vårt Land 04.08.03 2003
“Øystein Stene has written an intelligent and current novel. This is an author we will definitely see more of and that’s a good thing. I believe we need this − the mere fact that as a young author he departs from the compulsory ego trip to ask instead questions about giant themes such as tolerance and liberation, is extremely promising. Stene asks questions that are unusual and good, radical and important.”

Ragnfrid Trohaug in Bergens Tidene 12.03.2003
“In contrast to another one of the books of the autumn, specifically Fatso by Lars Ramslie, Stene allows his main character to remain a sexually impotent deviant from beginning to end. The surrounding society eagerly attempts to heal him. But he sticks to his guns: he does not see why an erection is required. Ramslie’s main character is a fat, unsocial deviant who experiences development in the course of the book: by cultivating his body he is normalised and accepted. Personally, I have greater fondness for Stene’s solution: the deviant is left in peace with his difference, and he refuses to see himself as inferior and deviant.”

Stein Haukeland in Spot 06.09.2003
“Like a kind of 2003 version of Kafka’s K and Axel Jensen’s Epp, Even is one of the strangest characters you will run into in this year’s book autumn − and the same can be said for Ada and the psychologist Gallefoss. Stene has put together a cast of caricatures, who manage to communicate a dry, parodied sarcasm, while he also provides space for a rare depth in the characterisation, and gives the story a nice momentum. Ventemesteren is not least a very amusing book.”

Kunt Faldbakken in VG 22.09.2003
“Øystein Stene is one of these new, turbo literary debuts who comes blasting in with a heavyweight academic background (MA in comparative literature; he also teaches at the Academy of Theatre and ‛works with film’”). Further, he has designed the book cover and illustrated the book himself. I have also heard that there is a CD version out. This is an impressive package, built around a text that shows that the man masters language, but in his hair-splitting, repetitive execution he shoots far above and beyond his literary objectives.”